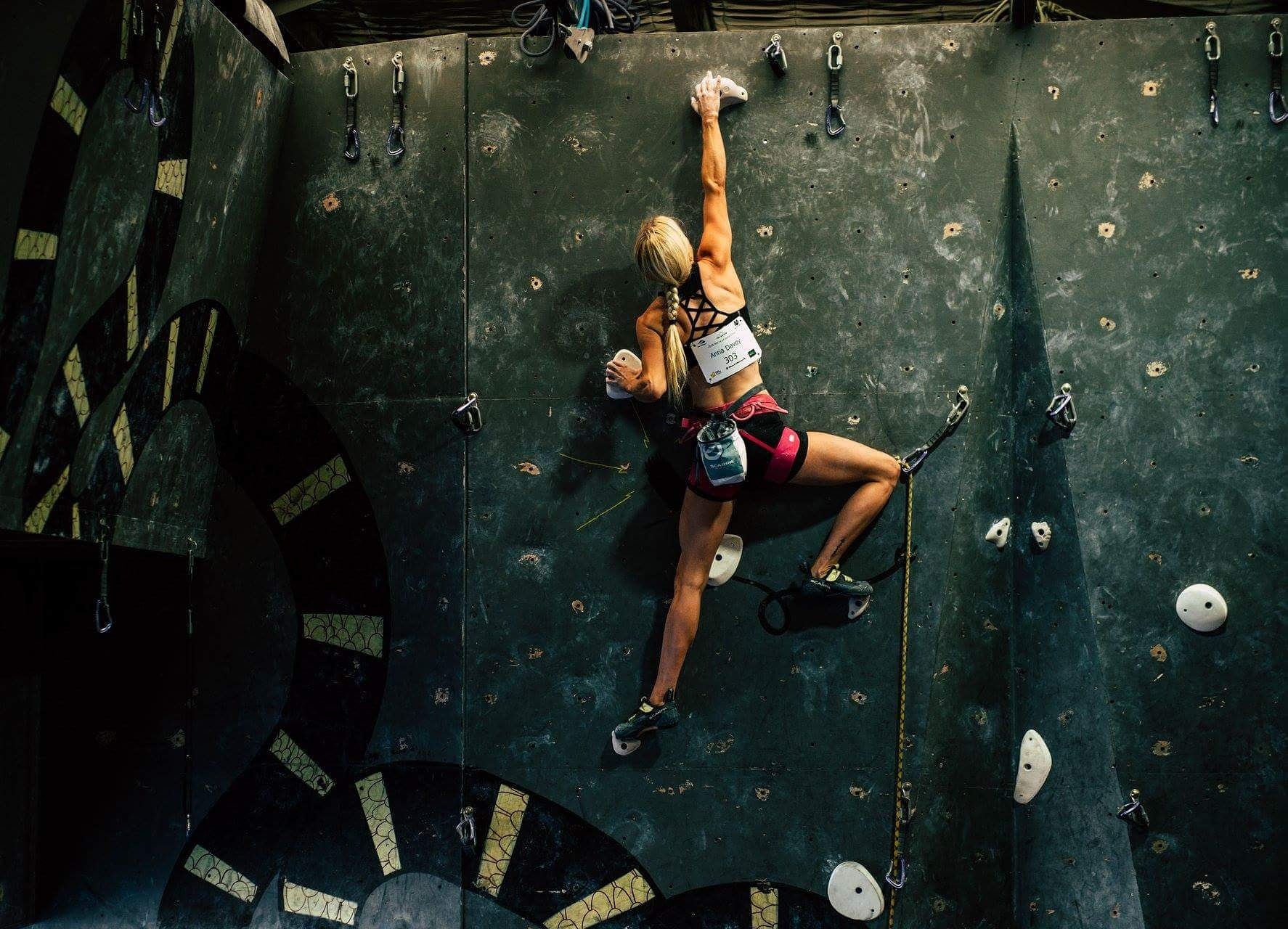 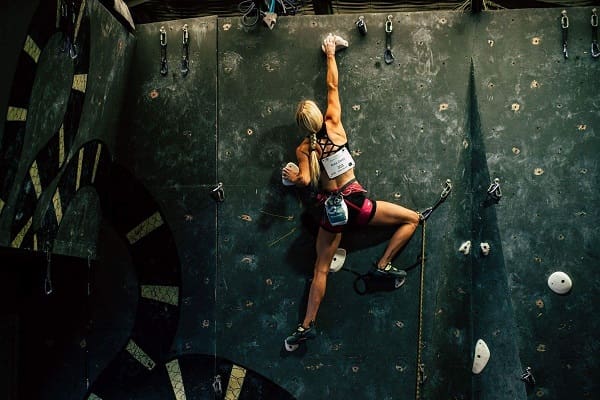 As I have just sailed past the half way mark of my competitive season for 2018, I thought I would give an update of my results.

In summary, it’s been my best season in terms of overall results thus far. But it has also been the most challenging with full time work, injuries and heartbreak losing my WA bouldering title.

How the season started

The season started in WA this year with the state lead championships. I unexpectedly won which all of a sudden meant I was holding both the lead and boulder titles in WA.

With the 2018 WA State Bouldering Titles fast approaching I was training very hard to keep my dual titles.

The lead up competitions help us prepare mentally and physically for the brutal nature of competitive climbing.

The importance of a positive mind-set

Competitions are generally two days of very hard climbing, immense pressure, nerves and stress. That’s hard to prepare for without warm up competitions.

The first warm up competition I was very physically fit and won the qualifying round, the semi-final round and then was too fatigued for finals. I made some bad mistakes, didn’t control my nerves and frustration and ended up in third.

The second warm up competition, I was a bit fitter and added in an extra rest day for that week and that made a huge difference to my fitness. I also made a huge effort to calm down my nerves and frustration. I won the comp quite dominantly.

It taught me for this season, my tapering needed to be longer than a two day de-load and I needed to work hard on my mental approach to competitions. 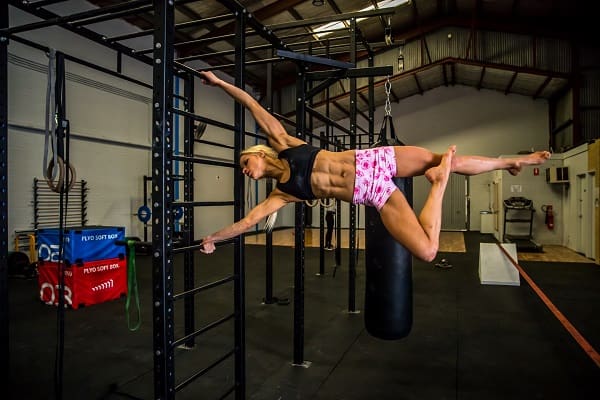 The battle between training and rest

There were two weeks until the WA Title after the second warm up competition. I made the mistake of being too desperate to win and ramped up my training a little too much.

It’s such a fine line with training. You want to win so you push hard, but really you’re not going to get stronger in two weeks and your time is generally better spent rested. The reason I didn’t rest was that after WA States I had SA States, QLD States and another WA event all in the following weeks and I just couldn’t not train in between these events! I paid the ultimate price of a strain to my forearm and finger injury.

I still competed at the WA Titles after some treatment and at one stage I had the Title in my hand but it slipped away as I failed to control the final hold on boulder two. I came home with a silver, which was not a disaster but was still heartbreaking for me.

I had to move on fast and get my body back on track as SA State Titles were the following weekend. I had three physio trips and off I went feeling much better. I was very relaxed at this competition without the home state pressure and that relaxed nature brought me home the gold.

The following weekend again I was off to QLD for the biggest competition of the year in terms of competitors. I was getting tired by this stage, but had some mojo back after the win in SA.

I took some extra rest for this competition as the format was quite demanding being a long two day format like WA. I was feeling very strong although I wasn’t overly confident competing against the Australian national champion in finals.

Somehow, I managed to top a boulder no one else could top. I was quite lucky, it played to my strengths being all shoulder. I came home with another gold.

This is probably my greatest climbing achievement to date. The largest and strongest fields competed here so getting into the finals was a dream and to win was shocking! I didn’t fail a single boulder in the final and my forearm pain was gone. My mindset in this competition was the difference for me; I was relaxed and just out there to have fun.

A break between competitions

After this I was back on the plane home for a week’s break from competitions to give my body a break! My finger was still bad although there is always too much adrenaline in competitions so I don’t feel it.

I am very tired at this stage of the season and things would be much better for me if I didn’t work full time in a very demanding job. I am a lawyer trying to be a professional climber. I have little time for rehab, massage, physio, proper training and nutrition and I have to be very motivated and time efficient to make things work.

I still think everyday how strong I could be if I didn’t have to work like most of the people I compete against.

After I arrived home from QLD and was just getting rid of my body aches and pains, I came down with what has possibly been the worst flu of my life! Sinuses blocked, horrible cough, dizzy, nausea and weak. This is just great, I had a week off training and no work (I don’t have sick leave so unpaid) and then had to try compete without being able to breathe the next weekend.

I felt horrible come competition day but as this was just a social competition with not too much pressure to win. I still climbed, just not very well. At the end of the day, I didn’t lose because of the flu, I lost the win because after qualifiers every single fingertip was bleeding and I just couldn’t manage to try very hard in finals.

With an unexpected flash (top on first attempt) of the second boulder in finals, which no one else could do I had tied for  second place. I must admit I was pretty happy with this all things considered.

But no rest for the wicked! I had a two week break before my next flight to Sydney for NSW State Titles. The results of this competition and my next competition in Tasmania (conveniently just where Bulk HQ is situated) will be in Part Two of my blog in October. I will also discuss my feelings for the Nationals Championships which will be October 20-22nd in Perth, WA.

A summary of my results

Here’s a quick summary of my results so far for the first half of the season.