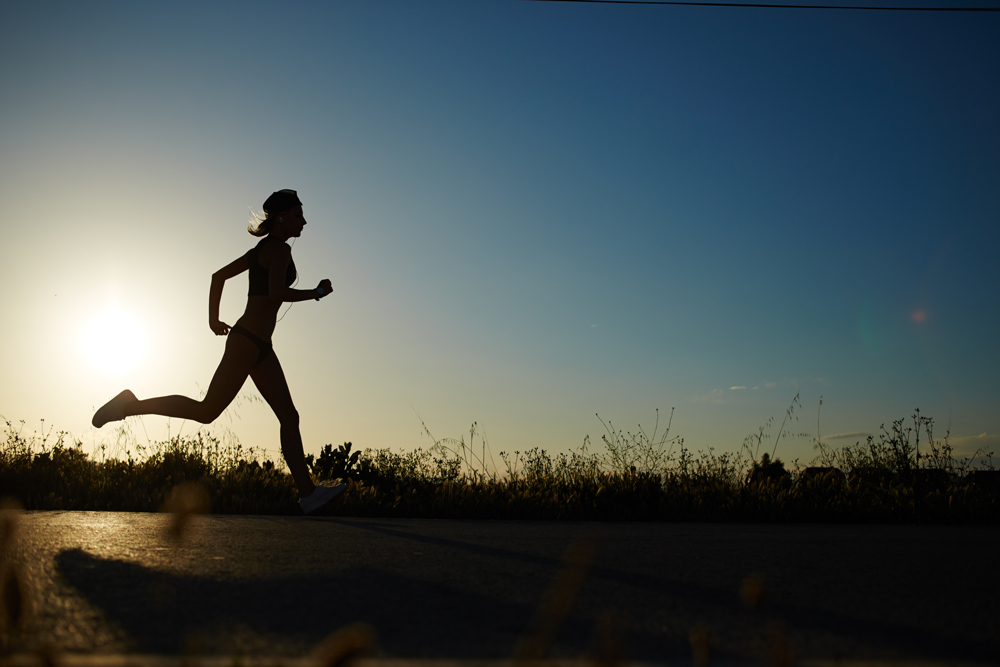 As the new year draws closer, many of us will be starting to think about what we hope to achieve in it.

I have fallen into the trap of making New Years resolutions many times in the past. Usually I’d find they would only last a month or two before they were forgotten and I’d end up going back to my old ways.

Why didn’t they stick? Well, like most people I was setting wish-washy resolutions. I’d aim to exercise more, get fitter or lose weight. I’d start off the year strong, but because my goals weren’t specific enough, I’d lose interest and give up.

Year after year I’d find myself making the same resolutions and getting to the end of the year and feeling like a repeat failure. I knew I had to make a change.

A few years ago I learned about the SMART method for goal setting and I’ve never looked back. I can honestly say this way of planning has been one of the biggest factors in my lifestyle change.

What is SMART goal setting? SMART is actually an acronym for all of the points your goals should follow.

Can you track the progress you’re making towards achieving your goal? Once your goals are more specific, it’s easier to measure whether you’re getting any closer to achieving them.

Keep track of your progress in a diary or even make notes in your phone. That way you can look back and see how far you’ve come!

Your goal also needs to be attainable to be successful. In other words, it should stretch your abilities, but still remain possible.

Try to avoid setting goals that someone else has the power over. For example, getting a promotion. The outcome of this goal is dependent on various outside factors, such as the hiring manager and the capabilities of the other applicants, therefore it isn’t entirely dependent on you. Instead aim for something more within your own personal reach. For example, getting the skills and experience needed to be considered for a promotion.

This step is to ensure that your goals matter to you and that they align with other facets of your life and lifestyle.

The main questions to ask yourself here are:

Setting a goal of wanting to start a family, when you’re not currently in a relationship, is an example of an unrealistic goal. Even if you meet someone tomorrow, this may not be a shared goal of theirs.

Set a time frame for when you want to achieve your goals by so you can keep yourself on track. For example, losing five kilograms by my birthday. This way you can break it down and know that realistically you need to lose one kilogram per month.

Here’s an example of my 2016 goals and how I went with them this year:

I’ve achieved some pretty big things in the last two years following this method. I’m excited to start thinking and planning for next year! Watch this space as there are some big things to come!