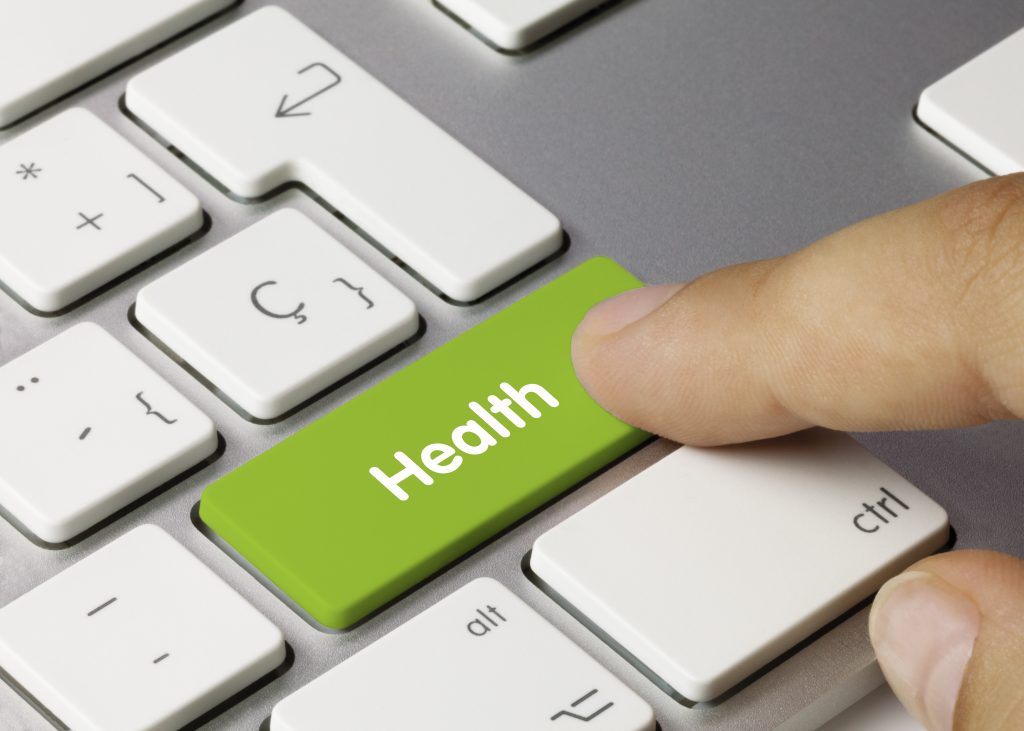 A steaming cup of fresh green tea… Is there really anything better on a chilly afternoon?

If you’re a fan of the humble cup of green tea or are simply interested in better understanding the benefits of it, then you’ve come to the right place!

We’ll give you the lowdown on the benefits of drinking green tea or taking a green tea supplement and what recent research has uncovered.

So, what is green tea and what’s so good about it?

Green tea as you know it is a dried plant that is steeped in hot water and then sipped on at one’s pleasure as a refreshing and warming beverage. It is also available in a concentrated form such as green tea extract which is, of course, more potent in strength.

So why would you want to supplement with green tea?

Well, green tea appears to have some magical powers. It’s known as an antioxidant and also a form of fat burner.

The active ingredients in green tea extract are called ‘polyphenols’. These are abundant micro-nutrients which come in the form of flavonoids, catechins and EGCG (yep more scientific names!)

But to make things even more confusing they’re all interrelated…

Flavonoids are plant-derived compounds that are antioxidants (important for maintaining general health), catechins are a type of flavonoid and finally, EGCG is technically a type of catechin.

Phew! The world of green tea is more confusing than first thought, right?

To make it simpler, it’s the catechins that are important to take a closer look at.

Catechins? Count me in!

The catechins are arguably the most important part of green tea’s polyphenols (Examine 2017).

They are what make green tea unique as they make up the majority of green tea’s antioxidants and its healing potential.

Green tea catechins are broken down into four different molecules, the most potent of these is EGCG which is the foundation of most scientific studies and also the base for most green tea supplements.

For instance, our Green Tea Extract has an EGCG content of 40% with Polyphenols being at 90%.

Green tea has been noted for having various different benefits for general health, fat loss, the prevention of some diseases and many more. So here are some of the perceived benefits of the mighty cup o’ green tea!

Just this week supplement information source Examine.com updated their section on green tea to include research on how it can affect exercise performance (which is very interesting for all our athletes out there!)

Supplementing with green tea has shown to improve muscular endurance. In fact, one study found that green tea can assist athletes by enhancing time to exhaustion during endurance events.

Metabolic flexibility is another benefit some users found when supplementing with green tea. In some studies participants took green tea extract while fasting and before exercise. These participants showed an increase in metabolism and fat burning capabilities.

It is also thought that supplementing with a high EGCG green tea product prior to exercise can change how many calories are burned overall. As well as this, research shows it can help to increase the percentage of these calories coming from fat, rather than carbohydrates, due to EGCG inhibiting COMT which can lead to increased catecholamines.

Research has shown that supplementing with green tea can encourage the growth of lean muscle and in many cases cause a decrease in overall body weight.

In one study looking at both black and green tea, a decrease in body weight was only seen with green tea and isolated EGCG.

This benefit is particularly useful when taken in doses between 400-500mg, but can still work as a good fat loss agent when taken in lower doses too.

If you’re keen to see what green tea can do for you, check out our Green Tea Extract Capsules or Powder.

Our Green Tea Extract is extremely pure with a polyphenol content of over 90% (micro-nutrient rich) and contains a high dose of 400mg per serve.