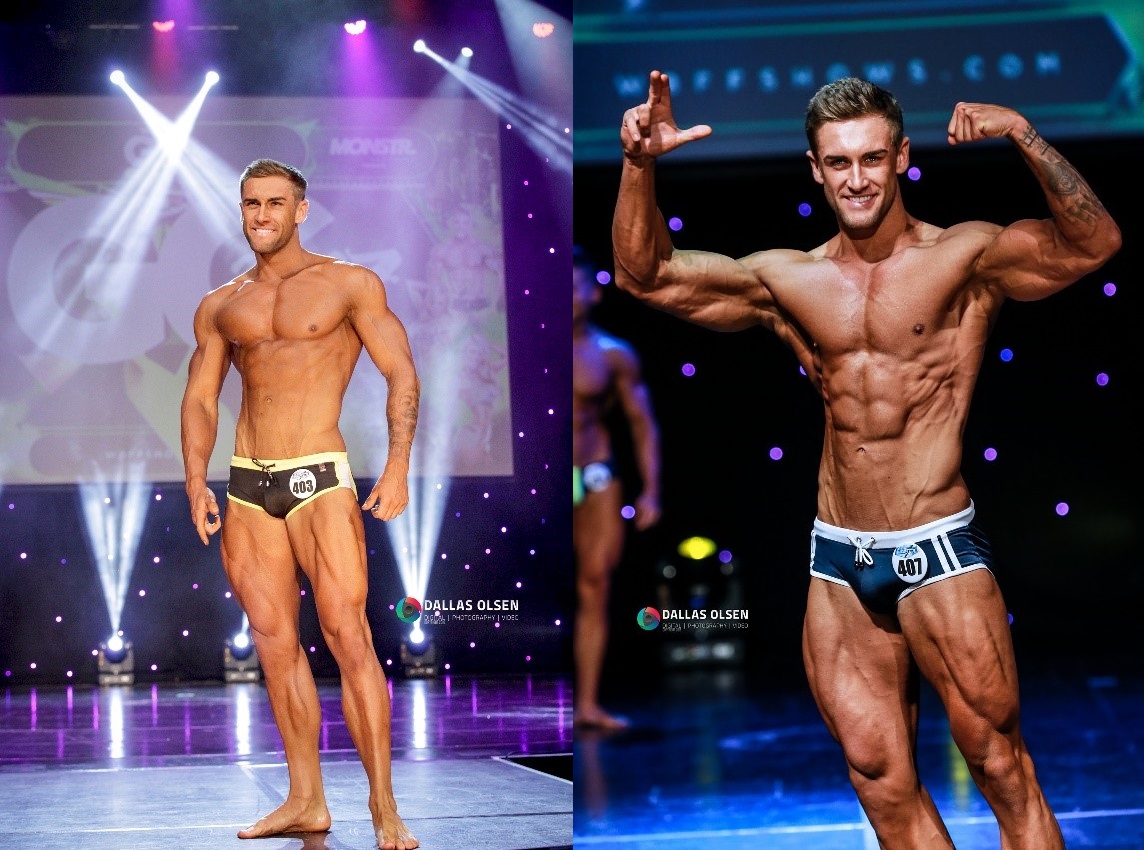 Now that we are coming to the end of 2017, as you look back on your year can you confidently say you have tried your hardest to smash your goals?

Maybe you did or maybe things didn’t really go to plan. That doesn’t matter now as it’s only a few days until 2018 and it’s time we start planning for the year ahead.

When setting goals both long-term and short-term should be included.

Short-term goals may be something simple like losing a few kilos or joining a local gym. Long term goals may include things like competing in a body building contest or buying a house.

With short-term goals you should be aiming at completing these by the end of the year and around ten or more should be listed for the year.

Long-term goals should not be rushed and may take many years to accomplish.

People often change over the years and often goals which are set no longer relate to your needs. This is understandable but while these goals are imprinted in your mind you should always be working towards accomplishing them.

Some of my long-term goals include turning pro as a WBFF fitness model and eventually owning my own electrical business (I’m an electrician by trade). I have placed 2nd twice in my two WBFF shows which was hard to take in but I am only 22 and like I have said, this is an example of a long-term goal.

Don’t let fear hold you back!

Has anyone heard the saying “fear kills more dreams than failure ever will”?

This quote relates so much to goal setting! Don’t hold back on your goal setting and don’t let anyone tell you that you can’t achieve something.

Earlier this year as I was prepping for my second WBFF show when I received an email asking if I wanted to be featured in Men’s Muscle and Health Magazine. They had seen me compete in the 2016 October WBFF show and thought I would make a great inclusion in the magazine.

I think it’s safe to say that anyone that is really into fitness has a dream and goal of one day being featured in a fitness magazine. Little did I know I would eventually end up making the cover of the magazine.

This is a great example of what can come from going after your dreams. Things don’t always go your way in life but just sometimes you end up doing something equally as amazing!

Tommy on the cover of the July/August edition of Men’s Muscle and Health Magazine.

Good luck and all the best for the New Year!