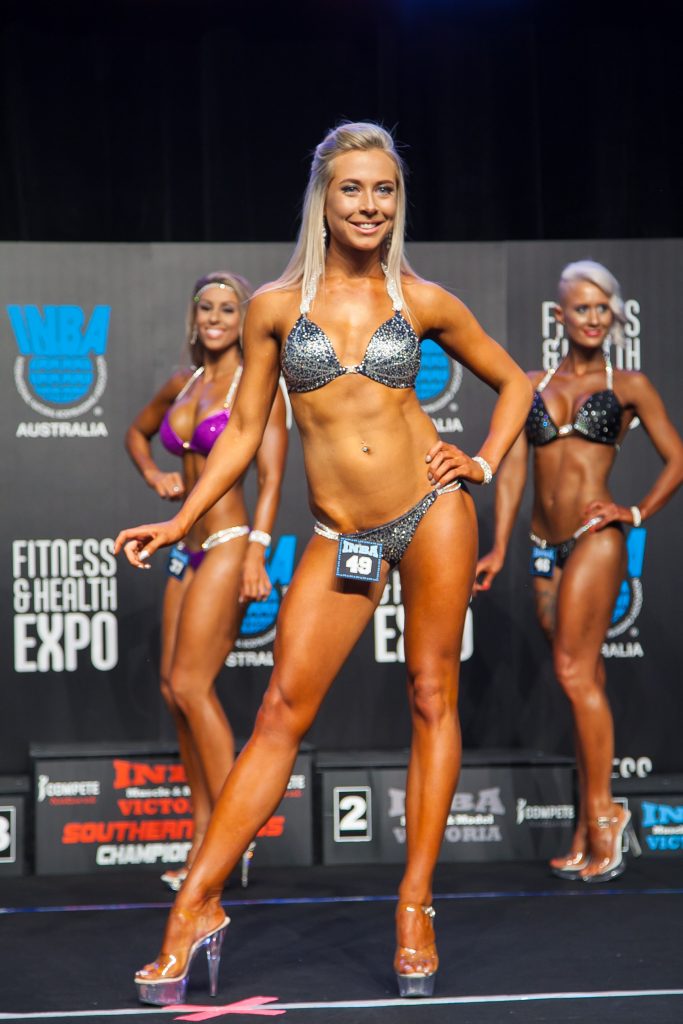 Body building has moved from being a niche sport to a hugely popular lifestyle change. It is quite common these days to find a large percentage of people at the gym having already competed or else be preparing to compete in a fitness or body building competition of some level. It is no longer enough to simply get summer body ready.

While bodybuilding is open to all ages with many of the most successful being over thirty, it is now the younger generation who are leading the way in trying out this increasingly popular sport. Many of those who jump on board, however, are unaware of the sports tremendous social impact and cost.

Before you start have you stopped to consider how much a show may actually cost you?

We are often only quoted the cost to compete from our trainers and are unaware of the hidden costs that pop up along the way. From entry fees, trainers, increase in supplements, shoes, tans and travel the list goes on. It is not uncommon to hear from a competitor ‘I’m broke, I’ll do it after comp’.

While realising this can be gender and division specific, lets take a look at the costs.

Considering this realistically, if you hit the minimums everywhere, that’s approximately $2,000 for about 12 to 18 weeks of the year. While many of the costs are female and beauty based, men also typically eat a lot more protein and this is one of the most expensive components.

What this means is it pays to plan your choice to compete. Competing effects you both physically and mentally, as well as financially. Adding the stress of hidden costs to your comp prep definitely won’t help you. So be prepared and crunch the figures before you decide to compete.

Good luck to those looking to compete in 2017!