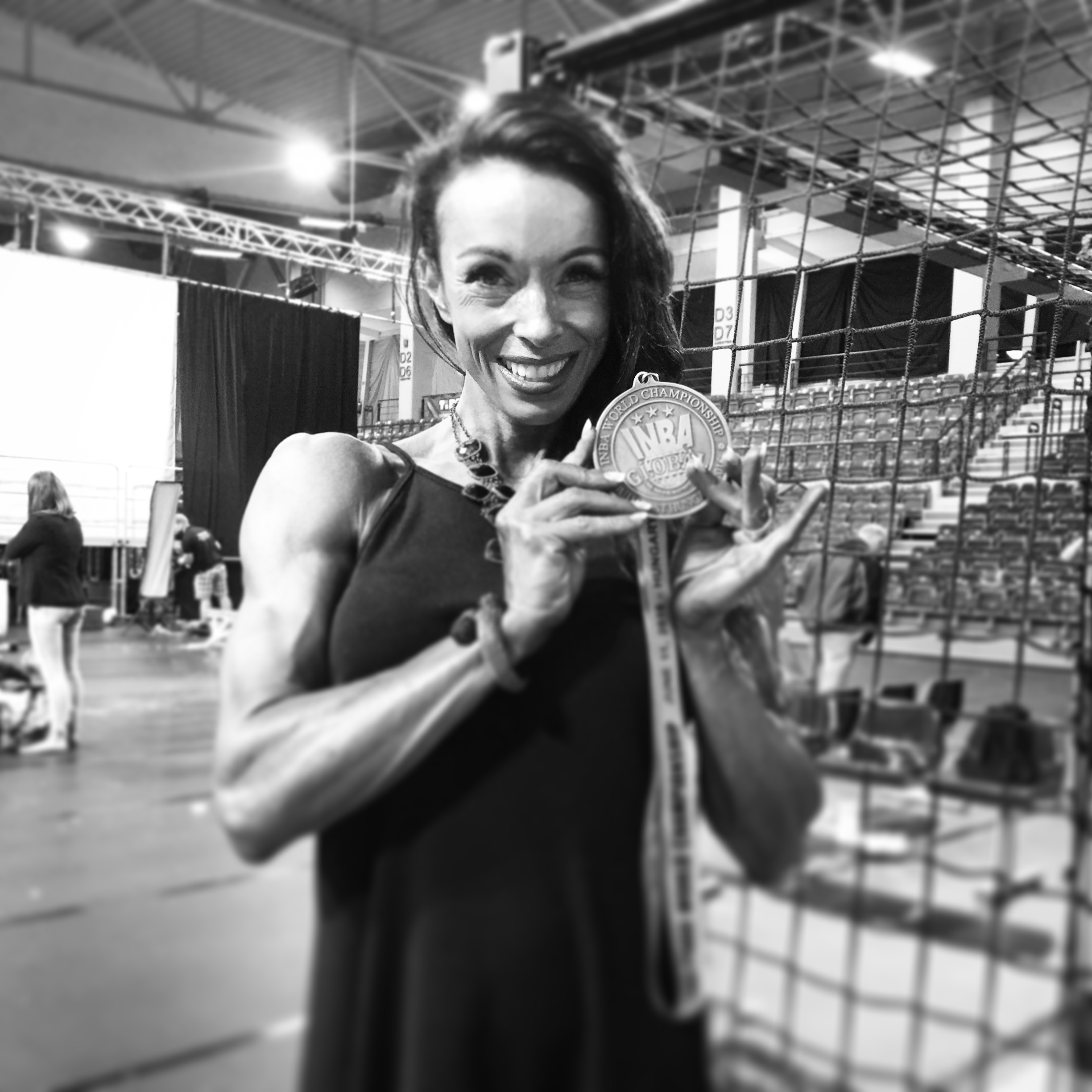 One of the popular trends in self-development circles at the moment seems to be to have a word to live by in your new year. For example words like passion, humility, love or courage.

I tried, but there’s no way I can distill what I want 2017 to mean to me into just one word.

2016 was a year in which I achieved every goal I set myself, in terms of my physique and competition accomplishments. But there were other areas of my life that obviously had to be put on the back burner for that to happen.  Those other areas will be coming more to the forefront this year.

Instead of one word, I will be using a question, a mantra, to achieve this year. I believe if you use this too you will be able to make 2017 your best year yet!

One of the best moments of my life!

My goal is to stay true to one simple question:  “What would a person who respected themselves do in this situation?”

People who respect and love themselves:

I know there are many more things, but people who love themselves don’t overwhelm themselves by trying to fix everything at once.

Whatever your year may bring, may it bring you self love, peace and happiness.  Let your light shine!