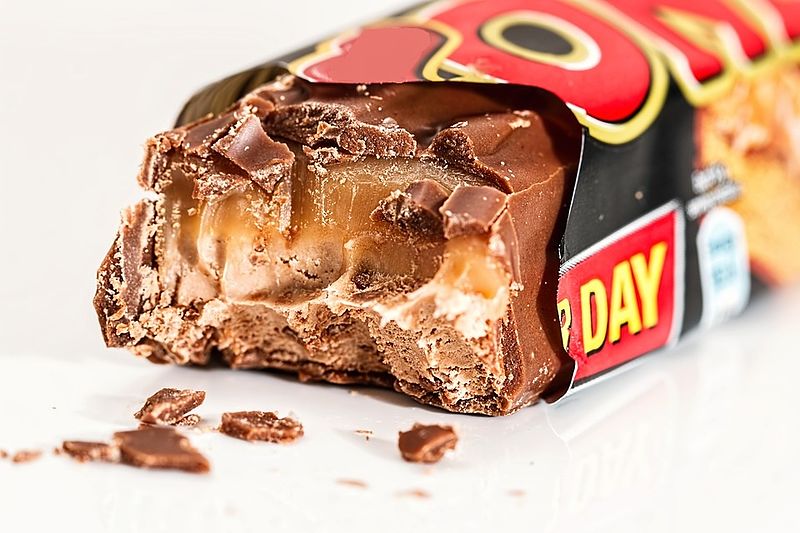 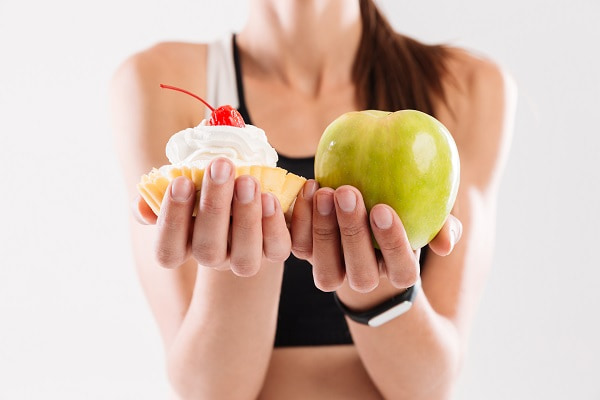 It can be really hard to resist indulging in your favourite food when you have set yourself a goal. But maybe the key to curbing the cravings is adjusting your mindset?

Whenever we’re dieting, we find ourselves constantly saying “No, I can’t eat that” a lot.

Suddenly, foods that weren’t attractive to you at all now feel completely irresistible, and as for things that you loved pre-diet? It can feel like constant torture to try and resist them!

But you know that you won’t be able to achieve your goal if you just eat whatever you want, whenever you want. Whether you plan on competing or just losing some fat so you can live a healthier more active life.

So, how about if we changed one word in our conversations with others and ourselves to make resisting such temptation easier?

A really interesting research study was recently presented in the Journal of Consumer Research on the topic of temptation. In the study, 120 students were divided into two different groups.

Group A was presented with many temptations and each time they had to tell themselves “I can’t eat ice cream” or whatever the temptation was.

When Group B was presented with the same temptations they had to tell themselves “I don’t eat ice cream” or whatever the temptation was.

After this, they were asked a series of questions unrelated to the study and handed in their answer sheets, believing that that was the end of the study. In reality, the real study was just beginning!

As they left the room, every student was offered a complimentary snack. They could choose between a chocolate candy bar or a granola bar, and researchers recorded their choices on each person’s answer sheet.

Students who had repeated the phrase “I don’t” chose the chocolate candy bar only 36% of the time.

But what about fitness goals?

The same researchers conducted another study on 30 working women, who had a long-term health and wellness goal that was important to them.

They divided these 30 women into three groups of ten. Group A was told that whenever they felt like not doing what was required of them to achieve their goals they were to “just say no”. This group was the control group.

What this study tells us is that our words matter and that what we tell ourselves is important!
The words we use can either make us feel more empowered and in control, or that we are being forced to do something that we actually don’t want to do.

Also, saying “I don’t miss workouts” reminds us that we have already been strong previously and reminds us of the person that we are, reinforcing that we are athletes in our own minds.

Our brains are amazing things that can have huge effects on our lives so why not give it a try yourself.