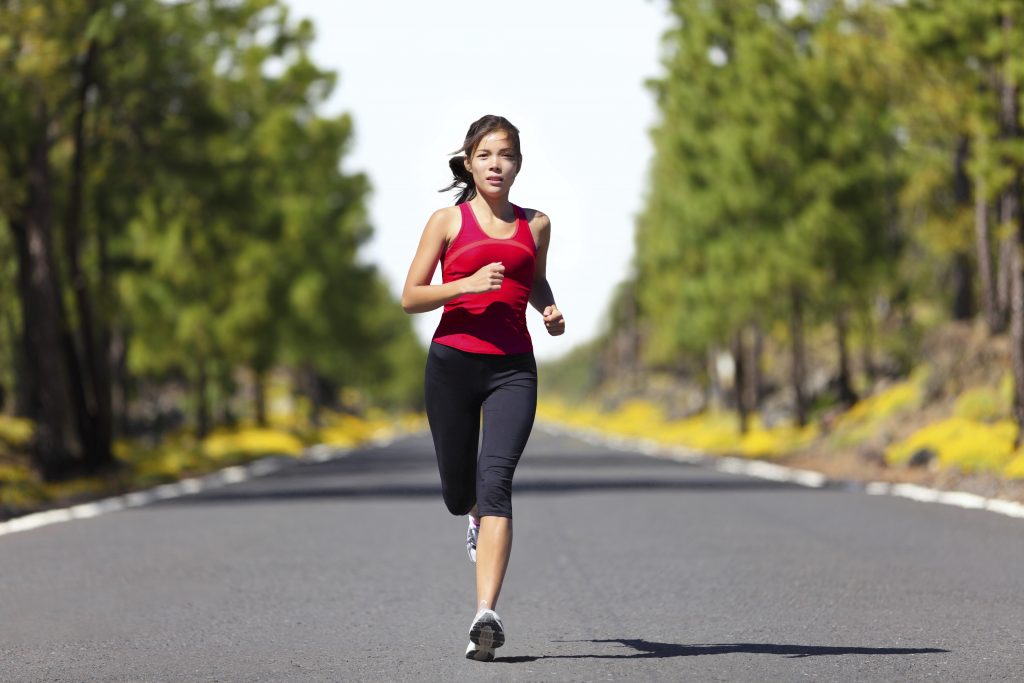 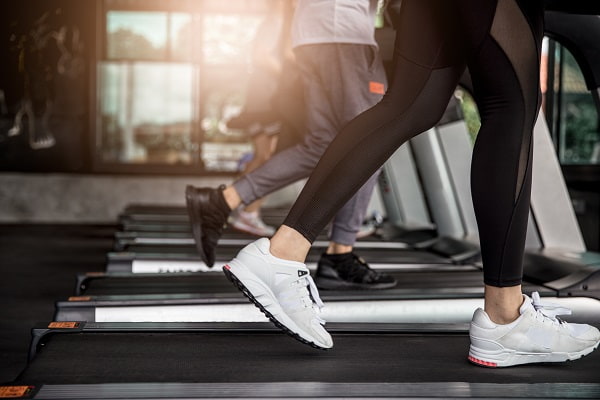 Ladies listen up! New research has found a connection between fasted cardio and fat oxidation in women.

When doing cardio, you want to get the most out of it, right?

Well, a recent study has found that women who perform cardio before breakfast, burn more fat. So, perhaps performing cardio in a fasted state has some merit?

On the surface, it makes sense that exercising fasted would encourage the burning of fat as there is no food in the stomach, but it’s more complicated than that.

In this blog, we’ll look closely at cardio for fat loss and whether doing it before we eat really makes any difference to our fat loss goals.

What is fasted cardio?

If you don’t already know, fasted cardio refers to exercising on an empty stomach i.e. in a fasted state.

It has roots in bro science, but a great deal of research has been conducted to find out whether exercising on an empty stomach really makes a difference when it comes to burning fat.

It’s a pretty heavily debated subject, with many people sitting on one side of the fence or the other. So, we were pretty interested to see what researchers discovered when they put it to a real life test.

In the past, researchers found that doing moderate intensity exercise whilst in a fasted state does boost 24-hour fat oxidation. However, the subjects tested were male in nearly all studies on the topic.

It’s easy to guess that results would be similar in both men and women, but that’s just not the case as men burn and store fat differently. On average women burn more fat than men during exercise whereas men burn more fat after exercise. Plus research shows men and women’s skeletal muscle adapts differently to endurance training which influences how fat is used as fuel.

What is unique about the latest research is that it specifically looks at how fasted cardio affects females.

This study built on previous research from 1985, 2013 and 2015, this time testing women and seeing what impact fasted cardio has on fat metabolism.

Nine healthy, young women with normal BMI’s were assigned to two conditions in a metabolic chamber for a day: one where they did moderate aerobic exercise before breakfast for an hour and one where they were at rest.

What did they find?

In a nutshell, they found that exercise performed in a fasted state boosted fat metabolism in the female subjects for 24 hours.

This study found that fat oxidation was higher when moderate intensity exercise was performed, especially since the body’s glycogen stores are reduced when fasted, this allows fat to be more readily used as fuel.

So what this study uncovered is that fat oxidation was increased for 24 hours after fasted cardio activity, this was not the case for research conducted on those in a fed state.

Should we all jump on the fasted cardio bandwagon then? Perhaps. It really comes down to a personal preference, you might prefer to do fasted cardio or perhaps you find semi fasted cardio does the job.

Fasted cardio may help you burn more calories over the course of the day, but energy levels are lowered due to having an empty stomach and therefore you have depleted glycogen levels. For some people, they prefer to have a protein shake or some branched chain amino acids (BCAAS) before cardio so they aren’t running on low, not just in terms of energy levels, but also amino acids levels.

Having a source of protein before or during a cardio session is useful as it provides the body with a supply of amino acids, which help you to stay anabolic and therefore prevents the breakdown of muscle (it’ll also help with recovery).

Taking BCAAs would be especially useful for high impact cardio such as HIIT or Tabata where there’s more pressure placed on the body. That’s also where a pre workout supplement like our Pre Workout 101 comes in handy for a boost in energy!

But really, the key to fat loss is burning more energy than you consume.

Drinking BCAAs during or before cardio can help stop the breakdown of muscle mass.

A sure-fire way to lose weight

If you consume fewer calories than your body needs in a single day, your body will start using stored fat for energy and you’ll lose weight. That’s how it works.

So, don’t forget that nutrition is also an important part of any weight loss journey!

Motivated? Check out our weight loss range and see how we can support you on your journey to success.