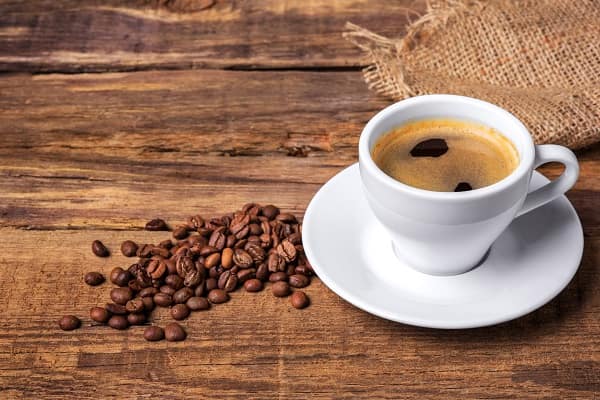 In our non-stop 24/7 lives of longer working hours and never-ending online interactions, most of us aren’t getting enough sleep.

The importance of sleep

Quite simply, sleep is the most powerful restorative process for the body. Whether you’re chasing optimal mental performance, fat loss or muscle building, you need sufficient sleep.

If you’re struggling to get enough sleep, then read on because I’m going to give you a very powerful tool to quickly shortcut this problem – Introducing the caffeine nap!

While the idea of napping might only seem like something for kids or the elderly, the 20-minute power nap has been shown by three scientific research papers (1, 2, 3) to have amazing restorative benefits for the mind and body.

In addition, whilst sounding totally counter intuitive, research (1, 2, 3) also shows that if you consume caffeine immediately before napping and sleep for 20 minutes or less, you can exploit a quirk in the way both sleep and caffeine affect your brain to maximize alertness.

How the caffeine nap works

When you drink coffee, caffeine is absorbed through the small intestine and passes into the bloodstream. Here, it crosses into the brain where it locks into receptors that are normally filled by a similarly-shaped molecule, called adenosine.

Adenosine is what is responsible for natural tiredness. When it binds to receptors, it causes drowsiness by slowing down nerve cell activity. But when caffeine locks to the receptors, it speeds up the nerve cells.

The process from drinking a cup of coffee to feelings its effects takes around 20 minutes. The logic behind the coffee nap is that sleeping naturally clears adenosine from the brain. This means napping for 20 minutes will reduce your levels of adenosine just in time for the caffeine to work.

In other words, the nap combined with the caffeine provides you with a quick and easy whole-body recharge that won’t leave you feeling groggy when you wake up!

When to take a caffeine nap

Our urge to sleep is controlled by our ‘circadian rhythms’ (commonly known as the ‘body clock’). Our body clocks are hardwired to increase the urge to sleep at three points everyday: 1-3pm, 5-7pm, and night time. A caffeine nap is best taken during the 1-3pm daily sleep time window.

The best form of caffeine

Cognitone is Bulk Nutrients premier nootropic supplement, featuring 13 synergistic ingredients, including caffeine to deliver ‘switched-on performance’. Whilst caffeine alone works for a caffeine nap, its effects are supercharged as part of Cognitone due to its synergistic actions with the other nootropic ingredients.

How to take a caffeine nap

A couple of tips