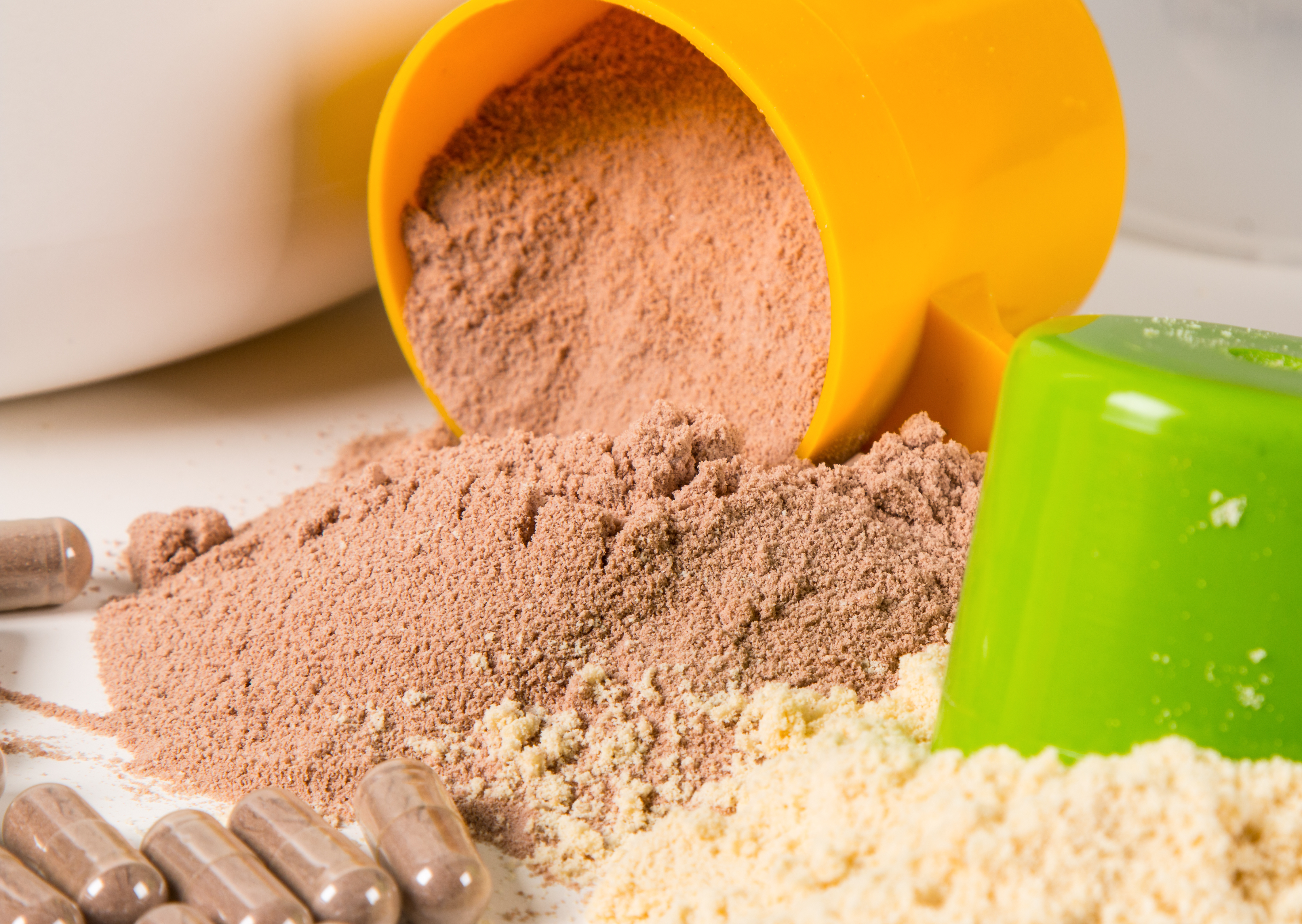 Looking for reasons to incorporate plant-based foods and proteins?

At Bulk Nutrients we are big on plant proteins. While whey protein is the staple for many and has always been the bread and butter of muscle building, plant proteins (which include pea, rice, soy and hemp) have been improving rapidly over the last five years and we now believe they are positioned very closely to whey.

Over the next month we have some very exciting plant-based releases coming. In fact, October is the time of plant proteins for Bulk Nutrients.

Our move to incorporate plant based proteins

Over the last 2-3 years we have been investing very heavily in our plant based products, while sampling new sources from across the globe consistently. We believe our current supply, which includes pea protein from Canada, organic rice protein from China and hemp protein from Tasmania are some of the finest proteins on the market.

The technology is increasing so these products are becoming better than ever. They make sense for your body, for the planet and due to our great prices – for your wallet.

Our move to incorporate plant based proteins.

Another point we want to make clear is these proteins should not be mistaken for “vegan only” diets.

At Bulk, we don’t see plant based proteins as an all or nothing proposition. Instead we believe the healthiest diets include an array of foods, with plant foods and proteins being a key part of that.

We know to make a big shift in habits it must make sense financially, which is why at Bulk Nutrients we work very hard to ensure we’re saving you as much as possible.

While incredibly high in quality, our plant based proteins are not boutique products marketed to the select few. They are affordable, real alternatives to whey, which we believe are attainable for everyone, not just Instagram stars.

According to US Government statistics, 65% of the population has a reduced ability to digest lactose after infancy. This ranges from serious reactions, to mild discomfort and everything in between.

Constant milk consumption has led to a change in this (lactose) gene, where the small intestine sustains lactase production, which is necessary for processing lactose. This usually means as we age processing lactose becomes more difficult.

In case you didn’t know, plant proteins are 100% lactose free. They contain no dairy or animal by matter, whatsoever. So, for those with mild (gas, bloating) or severe (anaphylaxis) lactose intolerance, this is a literal weight off your stomach.

You can have less allergies from plant based products.

As time progresses we are becoming more aware of our environmental and ecological impact, here is where plant proteins get a massive win.

Some research has shown 20 servings of vegetables have fewer greenhouse gas emissions than a single serving of beef!

Research also suggests if people were to replace half their animal protein sources (which came from higher impact suppliers) with plant based proteins, global food emissions could decrease by as much as 35%.

Studies have suggested there would be a real world reduction in total water usage of between 5 and 10% if animal based foods were reduced to between 25 and 50% of the current levels.

The table below models the amount of water which would be saved if animal based protein was reduced to between 50% and 0% compared with current typical diets.

What would happen if we reduced animal protein intake?

The difference in C02 emissions is potentially even greater, with cows contributing significantly to greenhouse emissions. The below graph compares CO2 emissions from various protein sources.

It’s good for your health

Perhaps the biggest reason people adopt plant-based diets is the direct impact on their health.

They found vegetarian diets result in weight loss of approximately 450g per week without a dependency on exercise.

In another study, they suggest vegetarian diets may be better for weight management and may be more nutritious than diets which include meat.

In their study, they showed vegetarians were slimmer than their meat-eating counterparts.

The Adventist Health Studies found vegetarians have approximately half the risk of developing diabetes compared to non-vegetarians.

In 2008, another study reported non-vegetarians were 74% more likely to develop diabetes over a 17-year period than vegetarians.

It has been shown the benefit of plant-based diets on mortality may be primarily caused by decreased consumption of red meat.

Vegetarians have approximately half the risk of developing diabetes compared to non-vegetarians.

What do we at Bulk Nutrients suggest?

Well, this question will depend on who you ask. At Bulk Nutrients we are a group of 60 people with varying diets. This includes carnivores, vegans and everything in between.

It’s clear there is an overwhelming body of evidence to suggest incorporating more plant-based proteins can help the environment, improve your health and longevity.

For those who love dairy and whey, we are not saying to give it up, however we do recommend a combination of plant and animal based protein.  We also think now is as good a time as ever to get on-board the plant bandwagon by adding some variety to your diet.

Find out more about our plant based range here.