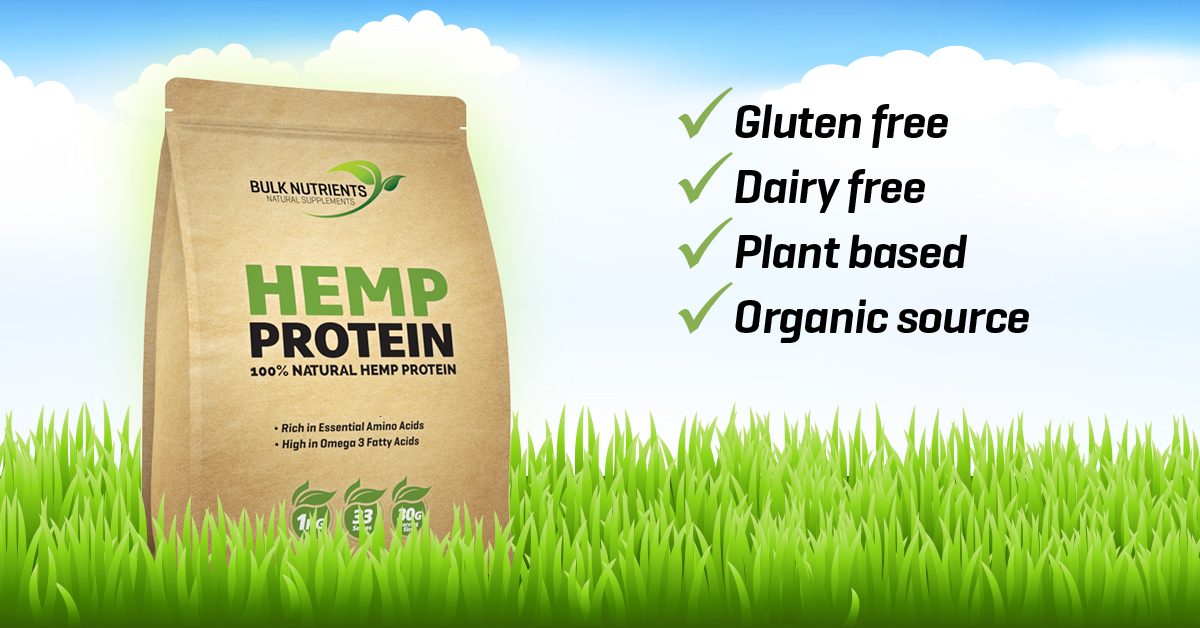 Hemp Protein has been around for some time, however, you may have only started hearing news about it in the past few days. If you haven’t, expect to be bombarded with all the benefits of hemp over the coming months as we’ve just had a major announcement.

After a vigorous debate, Hemp Protein can now legally be consumed in Australia.

Hemp has been around for thousands of years. In more recent decades it has been used to make paper, rope, clothing, biodegradable plastics, insulation, animal food and now human food.

The biggest issue with Hemp is that it is closely related to its psychoactive cousin Cannibas (Marijuana), which has strong drug properties. Regardless of your opinions on the medicinal or recreational use of Marijuana, it is very important to know that industrial and food based Hemp is very different. The biggest contrast is the constituent THC (tetrahydrocannabinol) which is virtually non-existent in commercial Hemp.

By having higher levels of CBD Cannabidiol and little to no THC, Hemp is not psychoactive, so has no drug properties.

The many benefits of Hemp Protein.

The problem with commercial Hemp is it looks very similar to Marijuana which means many Governments took a long to time to legislate it’s use as a fibre. Getting approval for food took even longer and as of November 2017 Australia has caught up, being one of the last countries to approve it for human consumption. It is worth noting that it has been legal as food in the US since the year 2000.

For the last few years, many companies have in fact sold Hemp for food use in Australia, however all products have been disguised as body rubs or other non-consumables, to side step legislative issues. As a wholly Australian owned and operated supplements, that develops, blends and packages allour won products, that was never our style, so only since November 12th  has Hemp Protein become an offering from us.

Uses as a food

There are many ways to consume Hemp and generally all start with the seed. Hemp seeds contain a large percentage of fat (50%), around 30% protein, with only 5% being carbohydrates. The biggest nutritional benefit to Hemp seeds though are the very high levels of minerals like Manganese, Zinc, Iron and Phosphorous, as well as the Essential Fatty Acids like Lineoic, Oleic and Alpha Linolenic Acids.

Hemp seeds or ground Hemp can be bought as a great all-round food source, however at Bulk Nutrients we are offering a more refined, higher protein version in powdered form.

While many non-animal proteins are marketed with claims that they’re the best and “most complete”, Hemp Protein does have a good claim to this.

Hemp Protein contains all Essential Amino Acids, is obviously dairy (and lactose) free and is a great source of Essential Fatty Acids, with 18 amino acids in total. It also has a great Omega 3 and 6 balance and is considered a very easily digestible form of protein.

In terms of its taste and texture, Hemp Protein shouldn’t be an issue for most vegetarian protein drinkers. It has mild earthy tones, with a slight nuttiness to its flavour. A word of caution though for those coming from a Chocolate WPI, keep in mind this is a plant protein after all, and we sell it in unflavoured form.